Monuments: Charlotte’s Descendants pays tribute to the lives of Mecklenburg County's formerly Enslaved citizens and free people of color throughout the 18th and 19th centuries by honoring descendants of African Americans working to make change through the Arts. 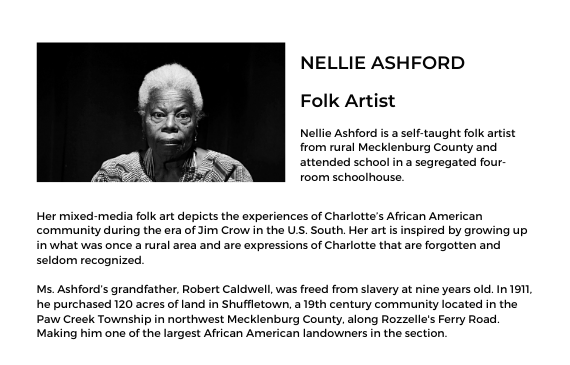 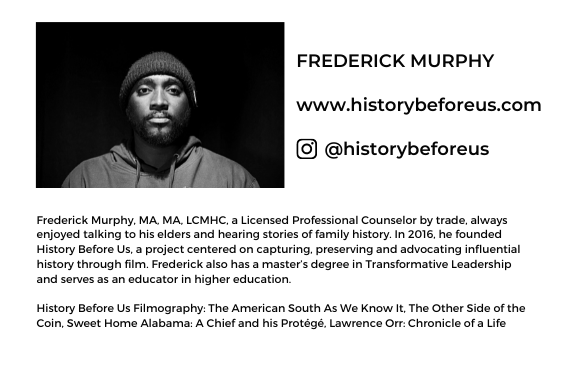 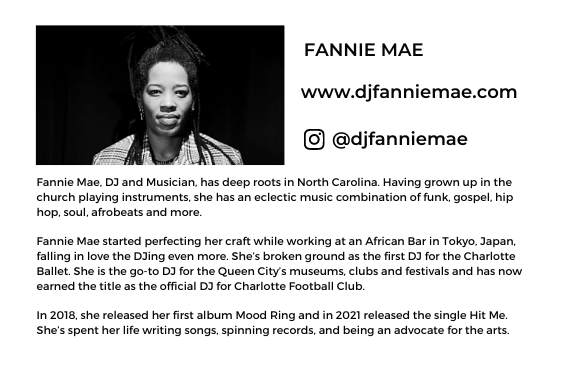 Old Settlers’ Cemetery was the first municipal burial ground in Charlotte, operating from 1776 to 1884. Its name is derived primarily from the Scots-Irish Presbyterian settlers of Mecklenburg County. It is commonly known as the final resting place for Charlotte's elite 18th and 19th-century citizens.

Much like today, Charlotte was a diverse city in its founding century.

People of African descent constituted another important community of early Charlotteans. First brought here as Enslaved people by white settlers from other colonies or bought at the Slave Market in Charleston. The first recorded sale of an Enslaved person in Mecklenburg County took place in 1764 when a man was sold at auction for 75 pounds.

While their graves are not marked, the north quadrant next to Church Street is the final resting place for the formerly Enslaved members of Charlotte's first one hundred years.