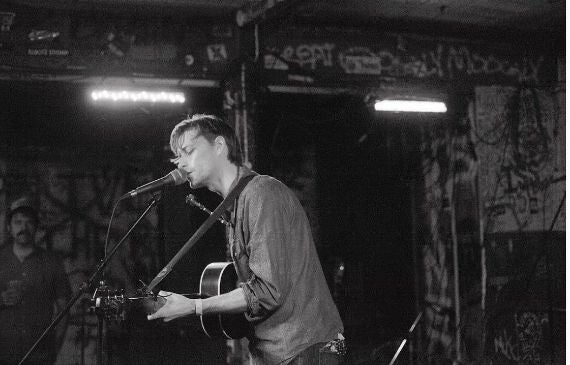 Ross Adams is a singer/songwriter from Charlotte, N.C. His writing reflects the old country motto of heartbreak and loss along with clever stories and interesting characters, all in the shadows of his major influences Bob Dylan, Ryan Adams and Jason Isbell. His first solo album “1952” was released in 2015. After signing with a record label upon the release of the album, he toured across country with those songs, playing small clubs and bars. After disputes with his label, Ross left and became frustrated with the music business. After taking a year off and dealing with personal issues, Ross is now back better than ever with a fresh take on the music scene and his own writing. His latest album “Songs from an Ancient Terrace” is set to be released November 28th.