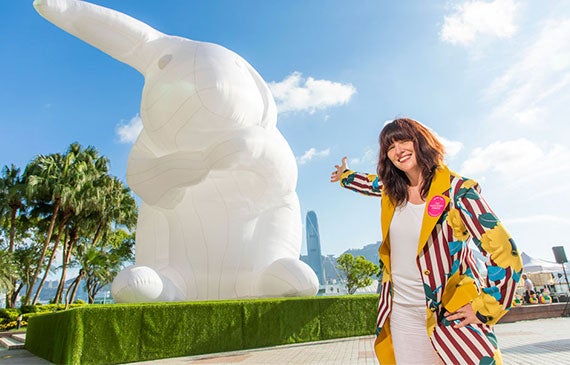 Amanda Parer, Parer Studio’s principal creative and founder is an Australian artist who began her art career as a painter and sculptor in Sydney. Parer now resides in Tasmania, focusing her practice on creating large-scale illuminated art installations and exhibiting around the world.

The themes in Parer’s work have been inspired by a trip to the Galapagos Islands accompanying her Natural History film makers Aunt and Uncle; Liz Parer-Cook and David Parer in the mid 1990’s. It was there that she experienced animals unaccustomed to humans as any kind of threat. Having this up-close experience with the unique marine and terrestrial fauna had a large impact on Parer and set the tone for her artwork themes from then on.

Amanda Parer first moved to art installation in 2014 and has so far exhibited in over 100 cities around the globe, enjoyed by millions and they continue to capture public and media attention wherever they go.

Parer Studio is comprised of a team who work internationally to create the artwork and to manage their display. 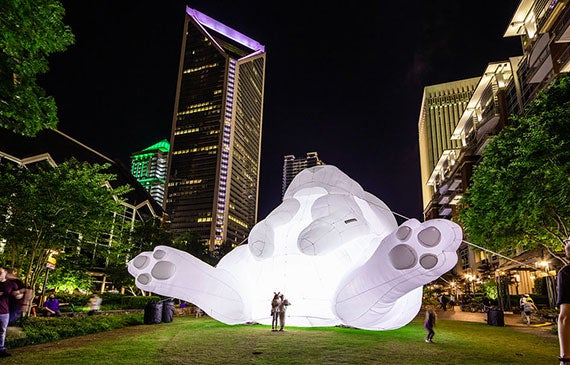 Bunnies at the Park