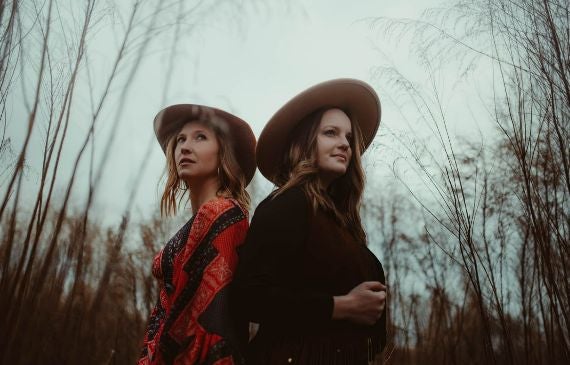 Courtney Lynn & Quinn have been busy lately. In July of 2021, the married front-women released their new single Reminiscing, which takes their beautifully layered vocal harmonies and songwriting to the next level, exploring deeper themes of coping with toxic relationships, and embracing the ones you love.

The band has been blessed with many accomplishments, such as their recent interview for NPR’s Amplifier Podcast, as well as being featured in many regional publications such as The Charlotte Observer, Charlotte Pride Magazine, CLTure, and Queen City Nerve. They have performed on NBC’s ‘Charlotte Today,’ and won the national Songwriter Universe Contest for their original music. The band is currently finalizing the recording of a brand new EP, while maintaining a heavy touring schedule.